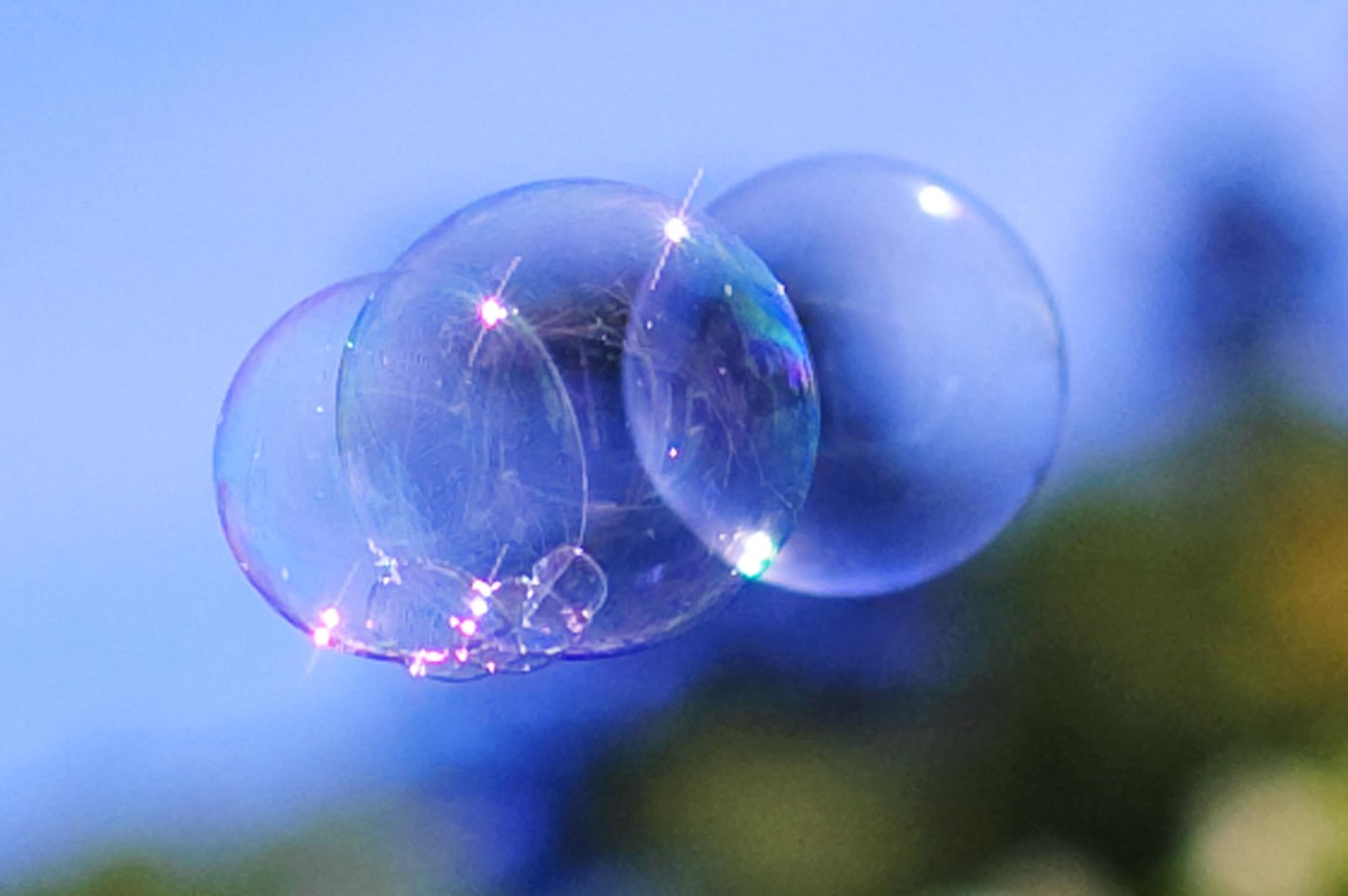 Had she smiled wider because he was black? She could feel the ingratiating grin spread over her face and then tense as she quickly returned her attention to her drink. They were alone out there on the smoking terrace. It was the only bar open on a Sunday in the small, conservative holiday town.

Most of the residents were Afrikaans and elderly, they would by now be sleeping off their Sunday braais. Full bellied and contented that their godly duties had been done. Another week of attendance at the Dutch Reformed Church, ushering them towards an eternity of divinely reserved bliss and tranquillity.

The streets were deserted and this bar, right on the beach, was the only haven available for the less devout. Or the six day a week workers for whom Sunday was the only time off.

The sound of the waves was deafening. If it was anyone else would she have started a conversation by now? Would they have done so with her? She was a good looking girl. If it had been one of the local white boys who had stepped out he probably wouldn’t have gotten as far as the other end of the terrace. He would have strode right up to her with drunken ease and machismo; she would be floundering to escape already.

She wondered if when he looked at her he was imagining three hundred years of oppression and disillusion pulsing through her blue veins, mapped out so clearly under pale skin. She felt she could see it herself. Had it been in the reflection of his eyes as he walked by her? Quite shy and without responding to the ambitious smile she’d beamed his way.

Maybe she was being paranoid. She was only young after all. She’d been born in the nineties and on the other side of the world at that. Yet it was a shared history wasn’t it? The culmination of which had brought her into being, in such a…privileged manner.

But is any of that relevant? Just some casual conversation over a cigarette, would it still hang there in the space between them? Is that what was maintaining the silence?

She looked through the windows and scanned the other faces seated in the bar. They were grouped at tables, all laughing, gesticulating, the general kind of activity you would expect on an evening like this one. But there was only one table of black men, the table this guy had emerged from. They were so…separate, the scene was divided. It spread through the air, an invisible Berlin Wall, insulating and excluding simultaneously. Paving over history with unacknowledged awkward silences, avoided glances.

It would always be like that, unless people took it upon themselves to be human. Not this or that. They were all here drinking on a Sunday anyway.

Nothing can change the past, but it only takes a small gesture to help mend the future.

She swivelled on her chair and raised her glass.

Kirsten Mackie is a poet, writer and creative practitioner from Edinburgh, Scotland. She has written for performance and paper working predominantly on the stage. She has performed in such theatres as the Sarajevo War Theatre in BiH and Pieter Toerien’s Theatre on the Bay in South Africa. She now lives in a remote village in the West Highlands of Scotland. She works as a Pupil Support Assistant in the local Primary School and a retained Firefighter with the community Fire Service. She hosts regular live entertainment events showcasing the wealth of musical and artistic talent in her community.